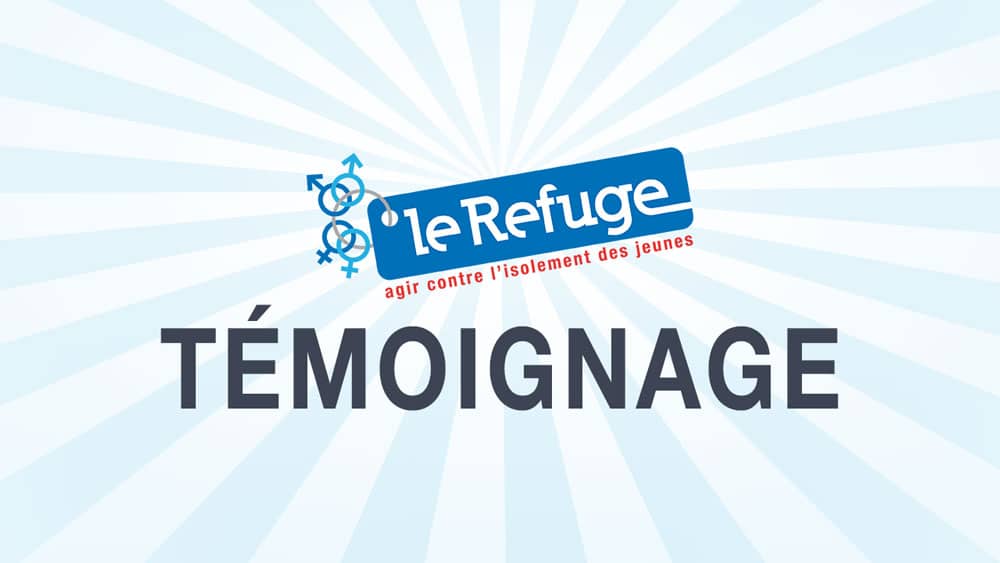 Well if I really look at it and try to trace back to the earliest in my life when I started to have some really awful moments which also eventually sparked an internal conflict, it all dates back to the time when I was around 10 or 11 years old.

I have a very vague memory about that time but there was this one incident that I would never really be able to forget. While it was not just the one incident, it was a series of events that went on for almost a year. But it did start somewhere.

My family had always been very protective of me and they felt that I was safest around other family members and some really close family friends. I felt pretty safe with all of them except for this one particular family friend whom I addressed as « Uncle ». While I always had no apparent reason to fear him but his presence was always somehow intimidating to me.

I remember he started to find more and more chances to be around me and wanted to be with me alone. He took me for a film and then bought me gifts and took me out to some of my favorite places to win my confidence. And then there came a day when I started to confide in him and he started to take the undue advantage of it. Though I feel this was something that he always wanted to do.

Then there came a day when we were alone at his house and it was then that he broke all limits and it all began with that one horrible touch which went further and further. Somehow the 10 year old me wasn’t strong enough to resist him and he went on. That was the first encounter I had with sex without even knowing what it is and aware of the fact that I didn’t want to do it.

It horrified me. For several days. Honestly speaking, I don’t really remember much about what went on in my mind after this but I remember it was extremely painful to my body. I was too ashamed or afraid to talk about it to anyone.

That worked in his favor and he went on abusing (rather raping) me for several months after that. I remember he also had his friends who would join him in doing that to me sometimes.

When I finally dared to talk about it to my parents, I was asked to remain quiet and not go near him much. Nobody wanted to take any action against him which somehow made me feel that it was me who had done something wrong.

He eventually stopped maybe because he realized I was growing older and having more understanding about things than before.

I decided to move on from this horrible phase of my life. I made myself busy doing host of different things. While I didn’t completely rub it out of my head, I managed to forget it for a while.

I was 14 when I realized I am gay. It was just the exposure to the internet and reading more information online and analysing my feelings that made me aware of it. I always felt that it was not a choice that I made nor did it have anything to do with the child sexual abuse that I had been through. It was just how I was.

I was moving on and further with the flow of life before another major life changing event hit me.

This time I was 18 years of age. And I was studying media in the University in Mumbai. And in May 2016, I went back to visit my family in my city Surat for the summer break.

One day while I was in Surat, I was heading to a relative’s house to visit them when on the way, I felt a strong urge to stop to pee. So I stopped at a public toilet which was also apparently used by some men as a cruising spot. They used to come there looking for partners for sex.

While peeing, I noticed a bunch of young 20-21 year olds entering the toilet and pulling me along with all other men out of the toilet on the streets by holding our collars. They started abusing us and also started to get violent. Since I was there genuinely to pee, I felt victimized for no fault and they anyways had no authority to behave like this with me or any other men present in the toilet.

He went into his office and summoned me inside soon after. I told him about the whole incident and asked him to take due action against those boys. Instead of taking my complaint, he blamed me and alleged that I was also one of the men having sex in the toilet. I kept defending myself. And in the flow of these arguments and defending myself, I told him that I was gay.

I tried my best to keep him away but he overpowered me and forced himself upon me. Still not satisfied, he also decided to come to my house and tell my family that I was gay. He also went on telling lies that he had caught me having sex with men in the public places many times before. Worst was, my family decided to trust him and not me.

My father asked me to withdraw my admission from the college in Mumbai and move back to Surat with them. I did just that.

After coming back to Surat, I was locked up in my house for next 5 months. No one came to check on me during these 5 months except for a servant coming twice a day with the meals. I had very limited access to the internet or mobile connection.

Thank goodness, eventually a friend was able to help me escape from the house and I left home for neighboring country Bhutan and went to the United Nations and several other foreign representations asking for help and safety. It didn’t work out.

The Austrian representative in Bhutan and another organization helped me to go to Nepal since the UNHCR(United Nations’ Refugee Agency) was in Nepal and there was more foreign representation there.

After spending almost a month and a half in Nepal and knowing that the UNHCR couldn’t register me as a Refugee due to a treaty between Indian and Nepalese governments and after receiving not much help or support from any embassies, I was in a limbo and didn’t know what to do.

One fine day while I was in Nepal, I received an email from my sister asking me to come back home and assured me that everything will be okay. I decided to trust that and returned.

I was still hoping to make peace with my parents and with the reality eventually and I decided to go back doing something so that I’ll be busy. I started going to a blind school to record audio books for the children. Until one day, the police came searching for me at the school and it was the same officer.

The police officer had somehow found out about my journey to Bhutan and Nepal to seek safety. He was afraid that I will talk about it to the media or the public and that will put his job in danger along with his social reputation.

He started to visit me at the school and at home often and otherwise call me on phone to threaten me. He said he could put me in jail for being gay and that I would never be able to get justice since the Indian law criminalises homosexuality. And at a point he also went on saying that he could get me killed and nobody would know.

With the frequent visits by the police at my home, my family got very furious. My father asked me to be « normal » or else he wouldn’t mind loosing a son.

Things became difficult for me to live so I decided to go away from Surat and go to the hills nearby where my family owns a summer home. But after two days at the summer home, the police officer was there with his team and threatened me again.

So I finally decided to leave the summer home and went to a small village without informing anyone and started to think of my ways to escape the threats and safeguard myself.

After about a month in the village, I found out about the Reunion island and that I could come here without needing a visa do I have a holiday package booked. I asked a friend in Ireland to help me pay for a package and thus I eventually ended up here.

After arriving in La Reunion, I asked for asylum as my safe return to India is impossible for now.

It feels sad to know that I had to leave and rather flee my home country just for being the way I am born. India is the place where I was born, grew up and lived all my life till now. India is the place where I have my family which was always so important to me. The same family that decided to not have me just because I have a different sexual orientation. It feels awful when the police who is supposed to be protecting you turns against you and becomes a threat. And when the law of the land which is so dear to me chooses to disregard my existence and punish me for something that is not even in my control, that is one of the worst things that could have happened to me.

I had to leave everything, literally everything about me and my life so far behind just because I am gay. And now since I am in the French land, I am glad that I am safer than I was in India and my sexual orientation is not a subject of disgust or crime but just the way I am and that I’m accepted and respected the way I am. Everyone has been so kind to me that I could never ever loose faith in humanity. Because I think it’s impossible to live after you loose your faith in human values and humanity at large.

I am Viken. My story is no extraordinary or different. Hundreds and thousands of my brothers and sisters in India and around the world are living more or less the same kind of life. If there’s anything that makes me different from them is the fact that I was fortunate enough to be able to accept. Most of these people can not. Some of them get killed, others jailed, some are boycotted and made to live terrible lives as an ignored segment of the societies, some are forced into marriages, some are forced to sell their bodies to survive and some are forced to live double or suppressed lives.

I am one of the few, who escaped and are safe. Thus, I feel it’s my moral responsibility to speak up on behalf all my LGBT brothers and sisters and tell my story so that the world pays attention to this reality and works to liberate us and let us be ourselves or just let us be.

I am free and safe now but I will not be at peace till I can make sure that my brothers and sisters back home in India and elsewhere feel equally safe and free. And that they don’t have to leave everything behind just to save their lives. Because I feel, freedom should be given to everyone wherever they are.